Maccabiah always comes down to one thing: ruach. Following a full day of sports, the apache race, lunch/dinner setups and an excellent few hours of funny final presentations, Team Sfarad and Tzarfat knew they had to prove themselves with their team spirit. They screamed, laughed, and yelled what they had left in them after almost 48 hours of non-stop maccabiah fun.

The apache race began by running from Highway P all the way to the gym. In the end, team Sfarad prevailed during the final stages of the race: the bucket brigade! Both teams filled up coolers by passing cups of water hastily and carefully along a big line of their teammates as counselors raced back and forth to fill up the cups. The close victory was celebrated by Team Sfarad with an intense amount of ruach and the water cooler being poured upon Team Co-Captain: Elana Bass.

Then, it came down to the final decision- the winner. The winner was announced after singing the song “Scores, red hot scores you get them from the shofet man.” Yitzi announced the winning team – TEAM Sfarad! Kol Hachavod to all of the teams for all of their hard work! 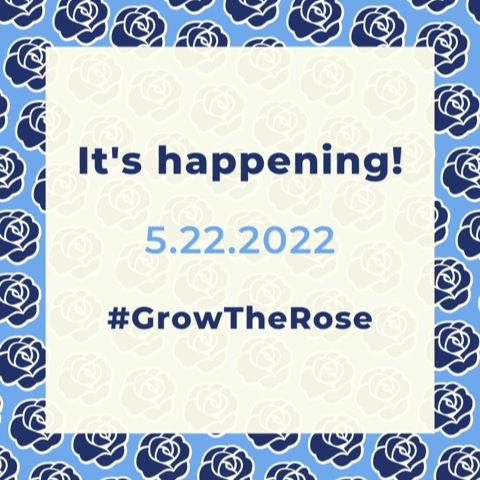